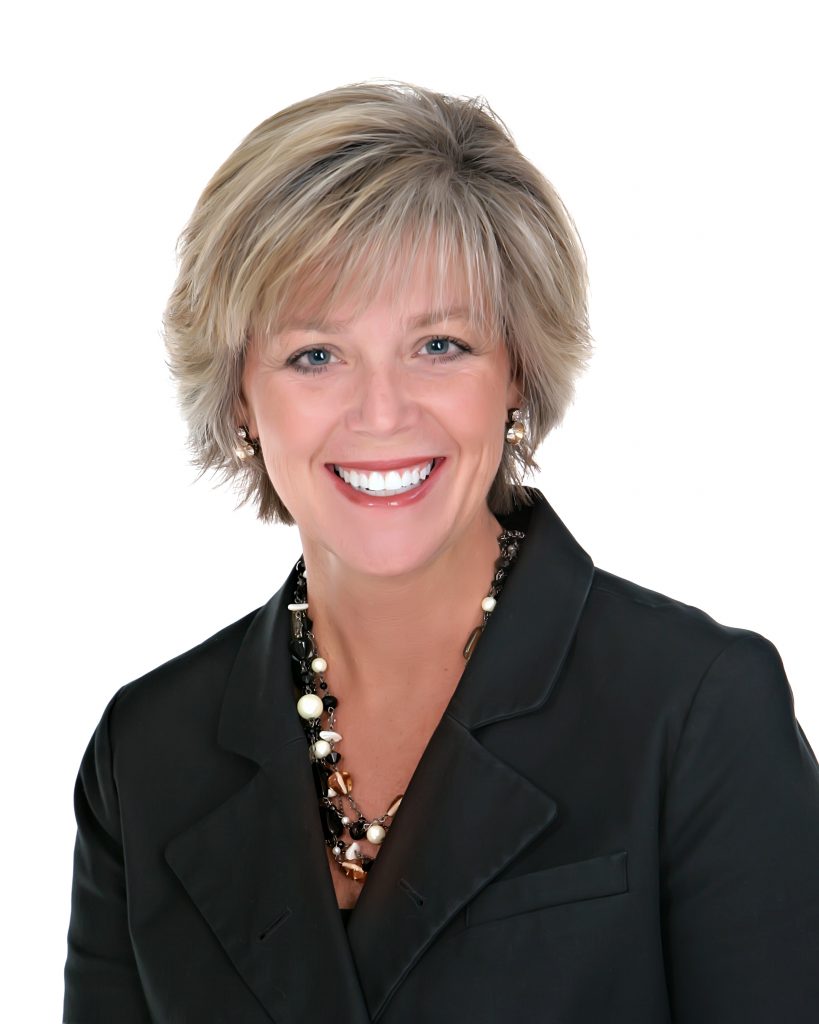 Allison Hill is the chief executive officer for Lakeview Center, Inc. and a senior vice president at Baptist Health Care (BHC). Allison joined the team at Lakeview Center in January 1999 and became a vice president of the organization in February 2003 when she was appointed as its chief financial officer. She was promoted to chief operating officer in August 2014, and in 2016 became the third chief executive officer in Lakeview’s 62-year history. Prior to joining Lakeview, she worked for the regional public accounting firm Saltmarsh, Cleveland and Gund. At Lakeview, she is responsible for the daily functions of a $295 million, 3,000-employee social service organization that impacts lives in 14 states and the District of Columbia.