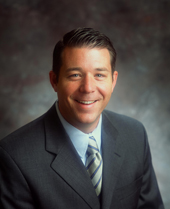 A native of Fort Myers, Fla. Chris Dudley graduated from the University of South Florida in 1993 with a bachelor’s degree in political science. Dudley joined Southern Strategy Group in November 2000 after serving seven years in state government. During that time, Dudley served as assistant to the chief of staff and the acting deputy chief of staff to former Gov. Jeb Bush. Through the years, Dudley has worked on various state and local campaigns, including the 1998 and 2002 Bush/Brogan gubernatorial campaigns. A devoted community activist, Dudley was a finalist for Volunteer of the Year in 2007.