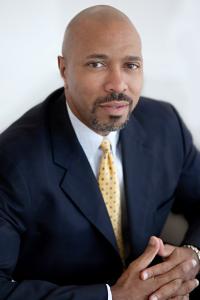 David Griffin earned a full athletic scholarship to Penn State University and then went on to play professional basketball in Europe.  He furthered his education by earning a MBA from Lake Erie College and a law degree from Cleveland Marshall College of Law. Griffin is a businessman and a lawyer with more than 20 years of experience in public, private and athletic enterprises. He served as the Florida Lottery Secretary under Gov. Jeb Bush and executive director of the Bush/Brogan 2002 Transition Office. Griffin currently is the owner and president of David Griffin Consulting.