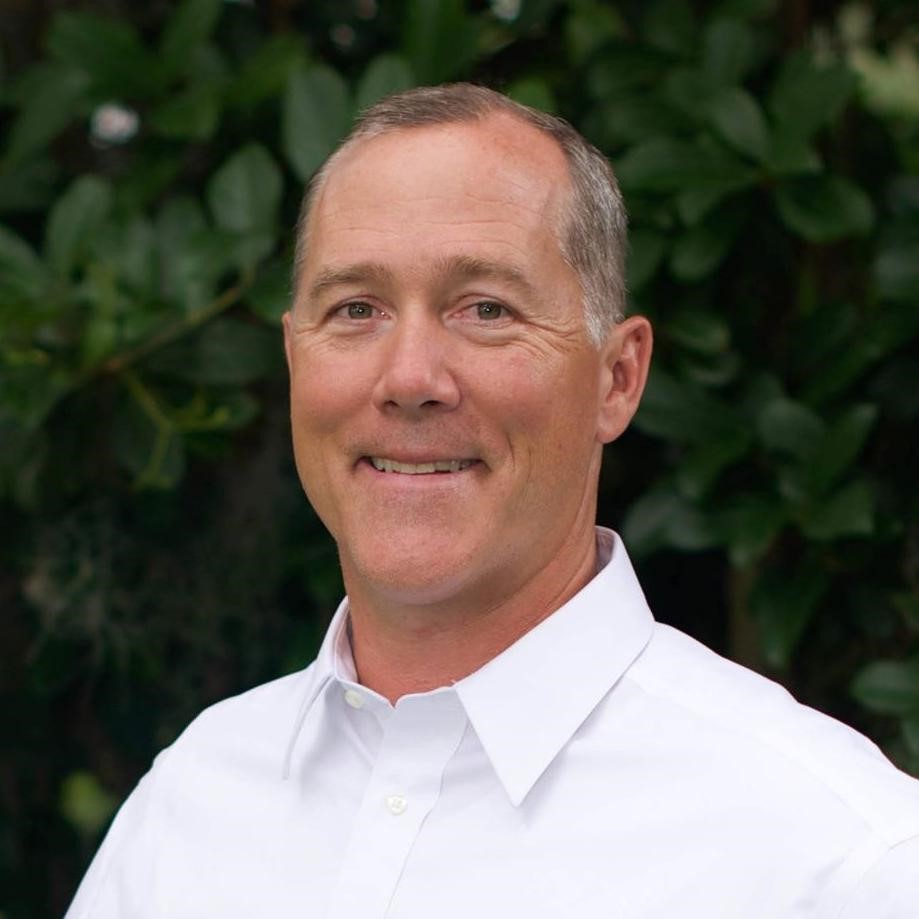 Mike began his career on Capitol Hill working for Florida Senator Connie Mack, the National Republican Senatorial Committee and the House Agricultural Committee.  He continued his political career in Florida founding Advocacy Consulting LLC  providing fundraising and consulting services to candidates for local, state and federal elections.  Mike had the privilege of working for former Attorney General Bill McCollum, US Senator Mel Martinez, Congressman Ric Keller and current US Senator Marco Rubio. Mike spent four years working as a development officer for Rollins College before filing to run for the Florida State House in 2014. Mike successfully won a seat (District 47) representing Winter Park and Orlando and served for 2 terms before unsuccessfully running for Congress in 2018.

Currently Mike is the Chief of External Affairs for the Florida Virtual School based in Orlando, FL.