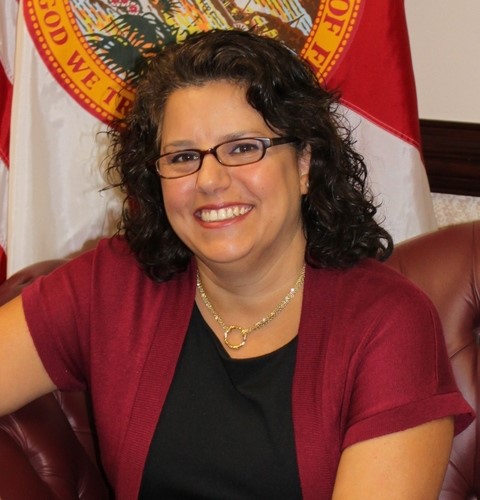 Vivian Myrtetus serves as the Senior Government Affairs Manager for Lime in Florida and the Carolinas, where she leads the execution of statewide public outreach and community relations. Vivian has more than two decades of public affairs experience in state government and in the private sector, most recently serving as CEO of Volunteer Florida.

Previously, she served in various roles in Florida government including Chief of Staff at the Florida Department of Children and Families, Communications Director at the Executive Office of the Governor and Deputy Communications Director at the Florida Office of the Attorney General. She also worked as Deputy Chief of Staff for United States Senator George LeMieux.