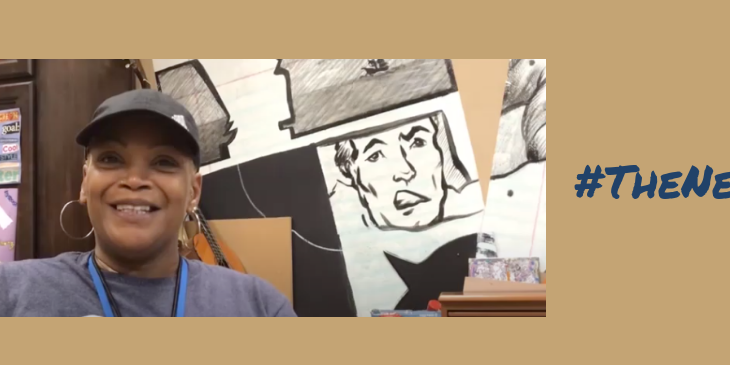 Hurricane Dorian’s path was unclear from the start. People from Miami to Pensacola began to hurry out and buy supplies. As a Network, we have agencies throughout the state and we began to be concerned for each and every one of them, for they could all have easily fallen victim to the storm.

As we watched closely we hoped for the best, prepared for the worst and took the necessary precautions. As the storm’s path shifted and began barreling right at the East coast of Florida, we needed a game plan.

The evacuees arrived in Tallahassee on September 4 with youth care worker June Bonian, who only moved to Jacksonville after losing her own home to Hurricane Michael last year. In some ironic coincidence, June had been displaced again, less than a year after she had been displaced by the storm that destroyed her home.

June has worked at three Network agency shelters and has endured two category five hurricanes. Her resilience and commitment to helping Florida’s youth is so special. Hard working and dedicated people like June are one of the reasons that makes this Network so great.

During their time in Tallahassee, the Jacksonville teens received a warm welcome visit from Tallahassee Commissioner Jeremy Matlow and were gifted with Gaines Street Pies pizza before they were treated by the Challenger Learning Center to a movie.

Luckily, the group was able to return home safely thanks to the connections made possible through our Florida Network. It is stories like these that prove that the Network works!