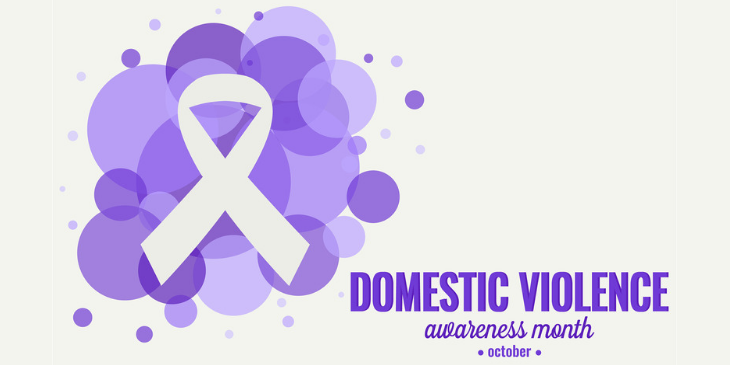 Jackson had a bad day at school: he failed his geometry exam and his girlfriend broke up with him. He was already in a sour mood when his mother told him to take the trash out and start his homework. Preoccupied, he ignored her and started texting his friend. That’s when his mom grabbed his phone and he automatically pushed her away. She fell down, shocked because this had never happened before. Jackson couldn’t believe what he did either and started yelling, “Just leave me alone!” His little sister was frightened and she called the police, who arrested Jackson for “domestic violence.”

October is “Domestic Violence Awareness Month,” a month dedicated to learning more about this issue and to doing all we can to keep families safe. However, when most people think about “domestic violence abusers” they don’t picture 16-year-old Jackson, and for good reason. Florida’s domestic violence laws were intended to protect victims of intimate partner violence (IPV), but unfortunately, these laws are regularly used against kids like Jackson.

This is because Florida’s domestic violence laws, like those in most states, cover family members who commit an act of violence on another family member, including youth on parent battery like this case. This happens even though most of us don’t think that sending Jackson to a juvenile detention facility and giving him a criminal record makes any sense if this is a one-time incident.

Over 95 percent of injuries committed by youth against their parents result in minor or no injuries, another reason to do all we can to immediately address a situation and prevent a youth from falling further into the system. Unlike most intimate partner violence, violence committed by youth on a parent can vary widely, from isolated incidents like this one involving Jackson, to when the youth acts in self-defense or defense of another. We also see cases where the family is in chaos and minor violence may be common. Finally, there are cases where youth violence against a parent escalates and poses a real danger to the family – these are cases where the justice system must act quickly and decisively to protect family members from serious harm.

Working with national leaders and cutting-edge research, the Florida Network of Youth and Family Services has developed programming to help families throughout Florida to get the help they need to be safer when the youth commits an act of “domestic violence.” The Network’s “Domestic Violence Respite Program” helps when a youth has been arrested for domestic violence and offers a safe and meaningful alternative to detention. Counselors work with families and youth to assess the type of violence, understand the context of that violence, resolve conflicts, and to help that youth and the family to develop skills to avoid violence in the future. Both residential and non-residential services are available to youth and family.

Far short of juvenile detention, Jackson and his family might need some kind of help, maybe a brief period of separation or some family counseling and support. The Florida Network of Youth and Family Services and its 30-member programs are here to provide these services throughout our state. To learn more about the Domestic Violence Respite Program, visit http://flnet.digitalopps.com/programs/domestic-violence-respite/.

Robin works with the Florida Network of Youth and Family Services to provide expertise and training on domestic and sexual violence and human trafficking. She can be reached at RobinHThompson@comcast.net.