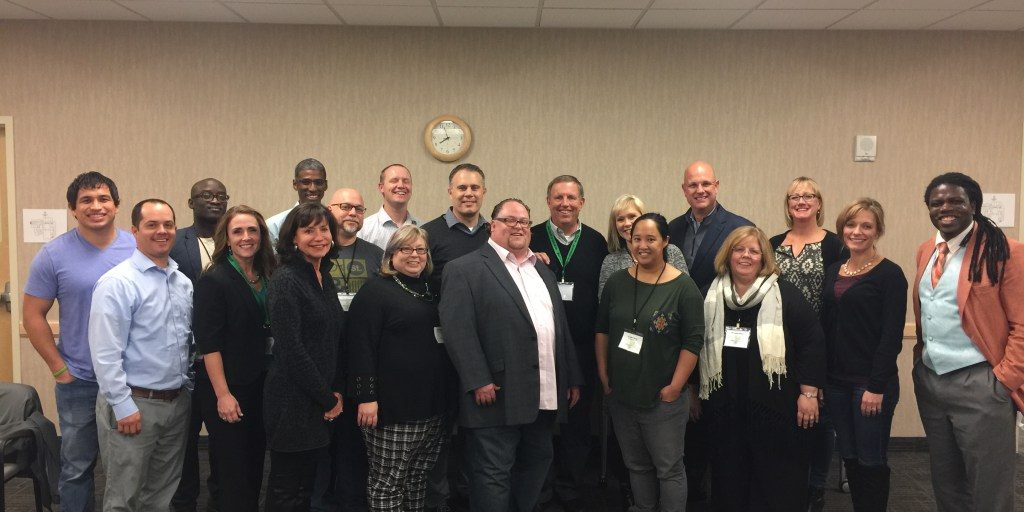 Resilience in Education – that was the issue at the crux of the inaugural WhyTry Resilience in Education Summit meeting in Provo, Utah, Dec. 1-2 of this month. As an invited presenter, I was offered the opportunity to choose a topic that would further the conversation about how, not just children and adolescents, but all people, do or do not succeed in the face of adversity. What are the traits that allow us to pick ourselves up off the floor and try again?

That question carried my thoughts to a young man named Eugene, whom I met back in 1989 at a part-time job that I had yet to realize would become a life calling for me. Eugene was 12 years old, with a sandy blond forelock of hair that hung over his sleepy, blue eyes and a thick central Florida country drawl that made you lean in to listen closely to him when he spoke. Skinny and dressed in clothes two sizes too big, he looked like a walking rumpled pile of laundry most of the time. Eugene was a client of a residential drug and alcohol rehabilitation program deep in orange grove country. I was a peer counselor, 19 years old, with a primary job duty of following kids when they ran off into the night in search of a store, the highway or home. I carried a walkie-talkie the size of a shoebox, and I spent many a dark night dodging green oranges that runaway clients would wing at me as I badgered them into coming back, which they usually did.

One of the primary behavioral tools used at this place was the practice of making and wearing wooden signs, hanging from yarn, which explained to others the problems for which the youth required help. If the youth, cursed their sign might say, “I NEED HELP WITH NOT CURSING,” and so forth. Clients were required to wear these signs in all common areas for anything other than physical activities. Most kids were mortified to wear them, and so the practice was perceived to be successful at changing unwanted behaviors.

When Eugene arrived, we confiscated a collection of hood ornaments he would wear around his neck, in the style of the defiant and juvenile rap act, the Beastie Boys. I remember him crying stoically as he said goodbye to his grandfather, and watched us lock his contraband items in a filing cabinet. By the end of his first week-long orientation period, he had already collected his first two signs. One for spitting, and one for always being late. Nobody had to remind him to put them on, as he never took them off. Then, without piquing the awareness of the licensed counselors, professional staff or the 19-year-old peer counselor, Eugene steadily accumulated signs for everything he could think of: “I NEED HELP WITH USING SILVERWARE,” “…SAYING PLEASE,” “…ANGER,” “…TIME MANAGEMENT,” “…SPITTING,” “…STEALING,” “…FIGHTING,” “…CURSING,” “…LYING,” “…HYGIENE” and a few more. Each sign was a stand-alone work of art, done in a graffiti-style with a bright mix of permanent marker and yarn color, his signs hung from just below his chin, to just below his knees. He would strut through the common room with swagger, the signs clonking like cow bells as they swung back and forth in unison. To the other kids, Eugene was a mystery and a folk hero. Older girls doted on him, and the other boys wouldn’t pass him in the hall without a dap or a high-five. Eugene had turned the system inside out, and now everybody wanted more signs. The director called an emergency, off-site, secret meeting at his house, where he began with the simple observation, fingers tented before him in a scholarly pose, “Eugene has broken our system.”

The practice of wearing signs was abolished. When Eugene left the program months later, we did not return his hood ornaments, as they were admittedly all stolen, but he took every one of his signs.

So at the Why Try Summit, I chose to talk about Eugene. I framed a conversation I called, Behavior Mismanagement, or why every system we embrace will eventually fail. We talked about the impossible task we face as professional youth care workers to find a temporary answer for the lack of unconditional love in a child’s life and how at the heart of any successful intervention model you find the same core elements of relationships built on mutual respect, making decisions with – instead of just for – teenagers. I shared the story of Luke “Cool Hand” Jackson, and the notion that for a kid who feels he has nothing and nobody, “Nothing can be a pretty cool hand.”

So, there beneath the snow-capped peaks of the Wasatch Range, our partners at Why Try pushed a difficult conversation to a national audience of educators, policy-influencers and children’s service workers from prevention to serious offenders. Why do some succeed and not others, and how can we all do better?

If I had to wear a sign at the Summit, mine would say, “I NEED HELP WITH BRAGGING,” as I frequently referenced the individual people, the programs and the practices that make the Florida Network of Youth and Family Services member agencies special and successful. Beyond those things that our agencies all do well though, I most value our collective willingness to be wrong at times, to make hard changes and to be humble. We understand that although we listen to kids and families, make school runs, cook chicken nuggets and teach them everything from cooking an egg to saying, “I’m sorry,” it is ultimately the youth that must put that hand to the floor and push themselves back up.

So to quote Eugene as he walked out the door for the last time, I say, “Thanks,” and “Later y’all.”

John Robertson is the Program Services Director of The Florida Network of Youth and Family Services. He can be reached at john@floridanetwork.org.