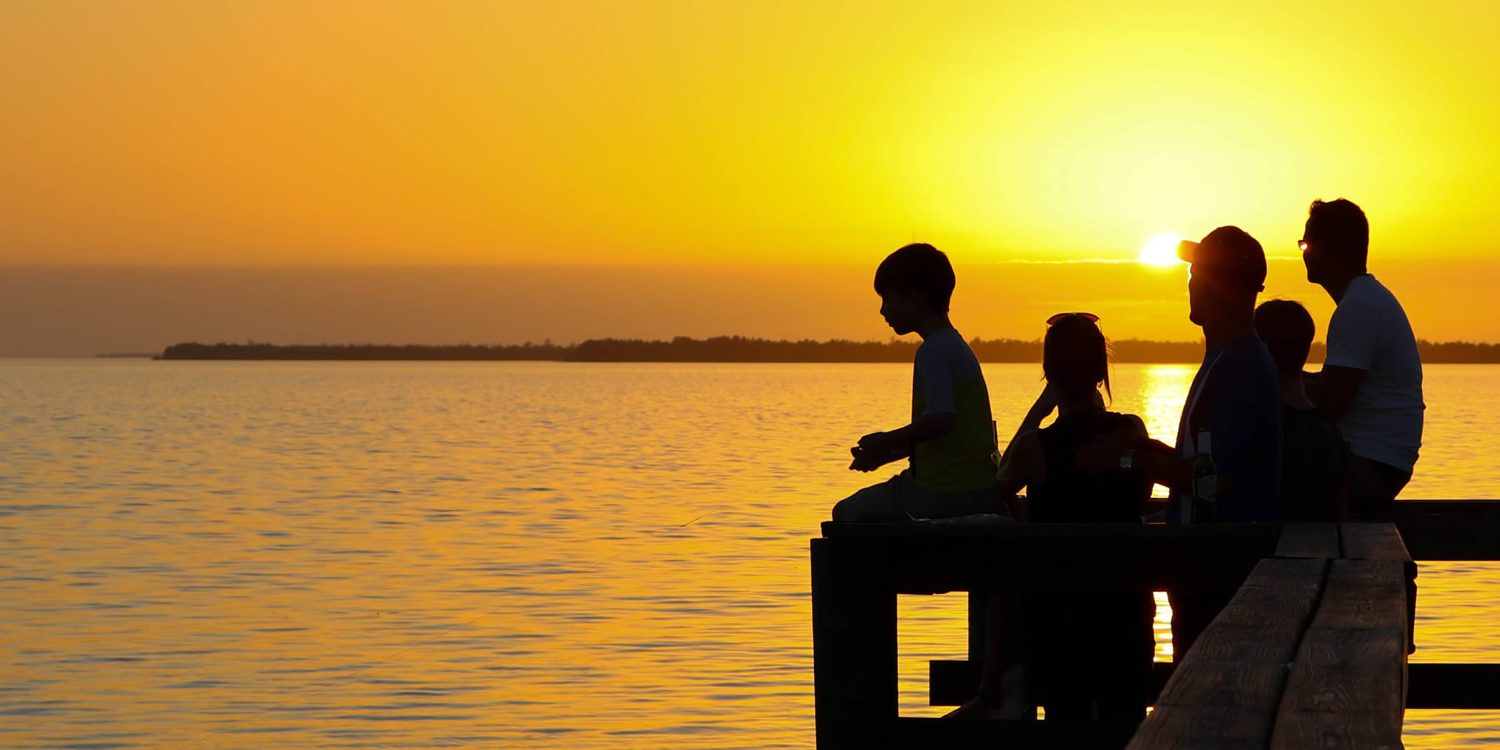 Florida TaxWatch recently announced the appointment of Stacy Gromatski, president and CEO of the Florida Network of Youth and Family Services, to its board of directors at its 35th annual meeting in Orlando, Fla. In addition to her new role as a board member, Gromatski also was nominated to join the TaxWatch Center for Smart Justice. The center seeks to efficiently reform Florida’s justice system with public safety at the center of its goals.

“I’m honored to have been given this opportunity to serve on the TaxWatch board,” said Gromatski. “I look forward to using my nonprofit management and juvenile justice experience to best serve TaxWatch.”

Gromatski has an extensive background working with nonprofits, namely with youth advocacy organizations. She began her career in 1990 as program director at Arnette House, overseeing programs, services and a 20-bed shelter. She then worked for YMCA Youth Home as the executive director followed by a position as CEO and president of Capital City Youth Services.

“It is my passion to help children reach the full potential they deserve, and it is a privilege to work in a field that strives to help youth on their journey to success,” said Gromatski.

In 2010, Gromatski joined the Florida Network as president and later added CEO to her title. The Florida Network is a statewide association that represents agencies that aid runaway, homeless and troubled youth in crisis. The organization works to strengthen families and communities and assist youth as they transition to adulthood.

Gromatski oversees the network’s 31 member agencies throughout Florida. In partnership with government and law enforcement agencies, she works to make Florida a safer place for children and families alike.