Give Troubled Youth a Chance 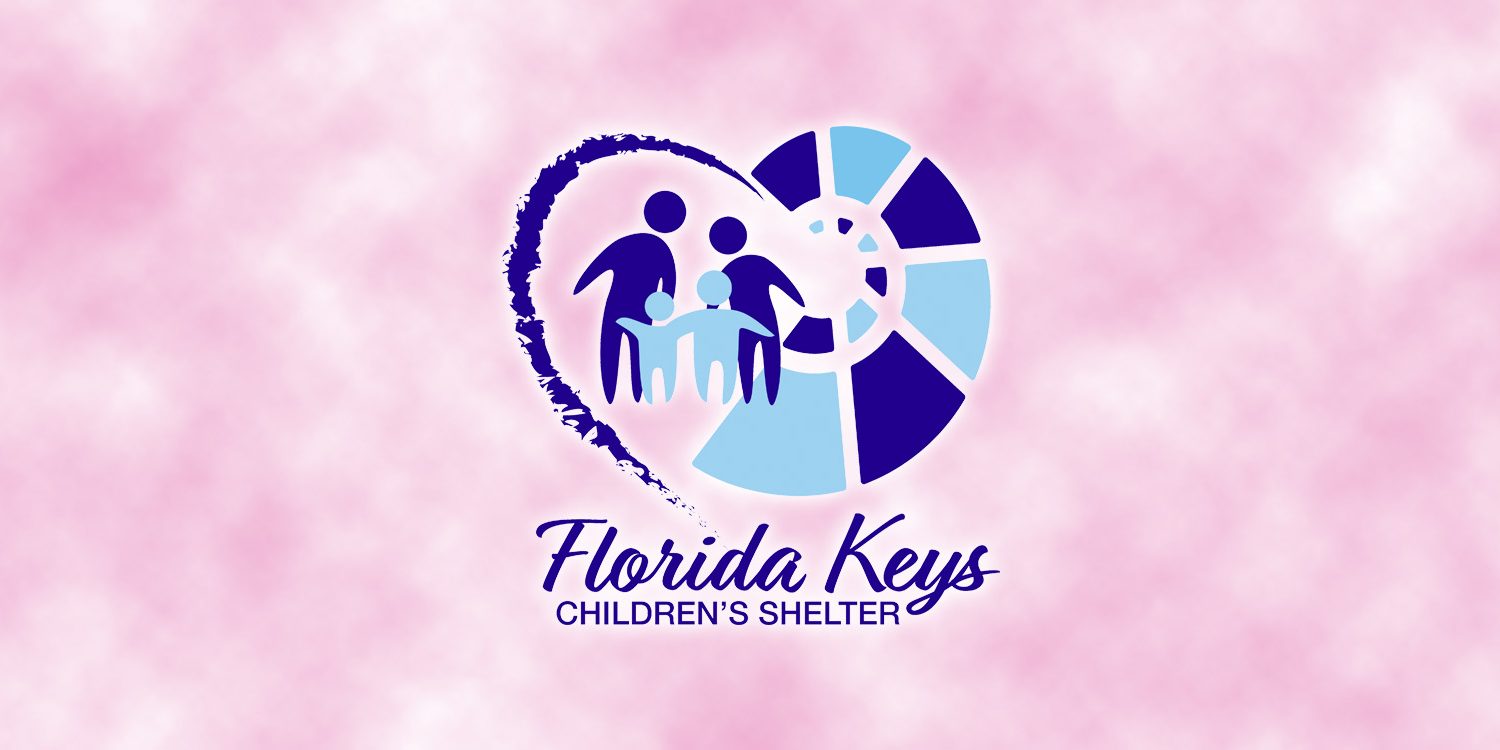 The following is a story we received from a previous shelter resident.

There is an unfortunate stigma surrounding youth in shelters – one that assumes at-risk youth are all ungovernable and that they are at fault for whatever brought them to the shelter. The public seems to believe that shelters are just a stepping stone on at-risk youth’s paths to unremarkable futures, most likely in the criminal justice system. But what if I told you the stigma is wrong?

When I was 14, I went through several life-altering, traumatic experiences, and over the next two years, I spiraled into in a place of complete and utter hopelessness. I heard “get over it” so often that I began to see myself as a burden to everyone around me. I began to have intense emotional episodes and near-violent outbursts because of it. I felt like nobody understood what I was going through, like everyone expected me to be magically “all better” when I just couldn’t be.

When I was 16, I ran away from home and was placed in Florida Keys Children’s Shelter. After sitting through a mountain of intake paperwork, I stepped gingerly into the common room with nothing but bare feet, a photo ID in my pocket and the clothes I was wearing – I remember feeling terrified and so incredibly alone. Immediately upon seeing me, a chipper woman came over, placed her arm around me and exclaimed, “Oh, honey! Let’s get you settled in.”

They provided me toiletries, clothes, shoes and a warm bed in a room painted like a beach scene with children playing in the sand. When I finally wandered back into the common room, I sat down on a couch alone, watching those around me play and bicker. A girl came by and flopped down next to me on the couch, introduced herself and asked, “so, what are you in for?” as if I had done something wrong – as if we were all there for something that we did. But that was the sad reality – we all thought we were bad because that’s what we’d been told.

I got to know other “troubled” youth fairly well in the three months I spent at FKCS, and it became increasingly clear to me that we weren’t “bad kids.” When you talk to a “bad kid” and truly listen to their side of the story, more often than not you’ll find that they’ve been hurt and don’t know how to process it. They need someone to listen to them, to validate their pain, to help them heal and work on their issues at their own pace. Too often is a slow-to-heal young person considered a lost cause. That was me.

I won’t say that everything at FKCS was perfect, because it wasn’t – kids fought and had meltdowns, and the staff occasionally got frustrated with us. But in those three months, I had support from both the staff and the other youth while I began to heal.

I learned to play basketball. I started to draw and write poetry as a healthy emotional outlet. I sang in a talent show the staff helped us put together. I read Les Miserables cover-to-cover, one of the many books the shelter provided. But the most important experience I had at FKCS was learning how to manage my emotional responses to stress.

Through the shelter’s individual and group counseling, I learned how to stay calm and to think about my actions before lashing out. I learned that I have control over of my own life and that I had the tools to persevere through the hardships of any situation. Through the support and understanding the shelter provided, I gained a sense of accountability and self-worth. I was allowed to have bad days, and the staff gave me space and respect while I worked through my issues.

I am so grateful for FKCS and the impact it had on my life. Without the life skills I learned there, I am confident that I would not be where I am today.

We need to break the harmful stigma surrounding youth in shelters – there is nothing shameful or “bad” about needing help. Most importantly, we as individuals and as a state need to support youth shelters and youth service providers in our Florida communities. These services often make the difference between self-destruction and success in at-risk youth’s lives. Youth shelters give “troubled” youth a chance to build better futures, not only for themselves, but also for their communities.

Florida Keys Children’s Shelter is a member agency of the Florida Network of Youth and Family Services. The author, Cassidy Camp is student at FSU graduating in May and a part-time account coordinator at RB Oppenheim Associates and is proud to serve the Florida Network in public relations and communications. She was not aware that FKCS was a member agency of the Network, nor that she would work with the Network when she began at RBOA, but she feels it was “meant to be.”