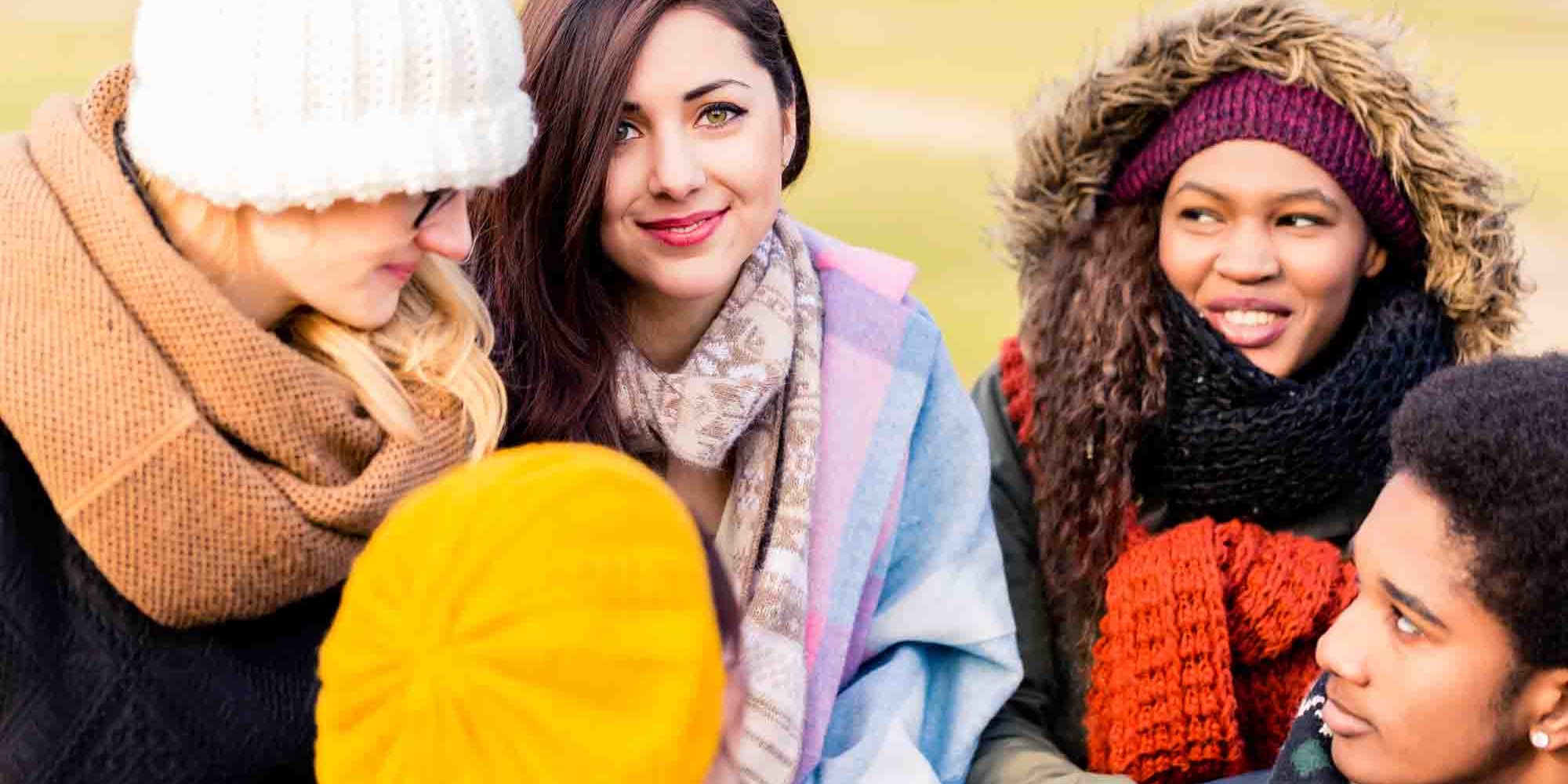 Gromatski was one of five appointed to the advisory group. She fills a vacant seat for a term beginning June 16, 2015 and ending at the pleasure of the governor.

“It is truly an honor to be appointed to serve the youth and citizens of Florida in this capacity. Strengthening families plays a large role in the work we do at the Florida Network, and I am excited to execute my passion of helping youth reach their full potential through this new opportunity,” said Gromatski.

Gromatski has an extensive background working with nonprofits and youth advocacy organizations. She began her career in 1990 as a counselor and youth care worker at Arnette House in Ocala, Florida. She then served as the program director overseeing programs, services and a 20-bed shelter. Later she worked as CEO and president of Capital City Youth Services.
In 2010, Gromatski joined the Florida Network as president and later CEO was added to her title. She oversees the Florida Network’s 31 member agencies throughout Florida. In partnership with government and law enforcement agencies, Gromatski works to make Florida a safer place for children and families alike.

The Florida Network of Youth and Family Services is a not-for-profit statewide association representing agencies that serve runaway, homeless and troubled youth ages six and older and their families. The organization works to strengthen families and communities and assist youth as they transition to adulthood. For more than 40 years, the Florida Network has provided services as a “Children and Families in Need of Services” (CINS/FINS) agency, as defined by Florida Statute, in order to prevent juvenile delinquency and encourage good choices and healthy family relationships.

For more information on the Florida Network, visit www.floridanetwork.org.