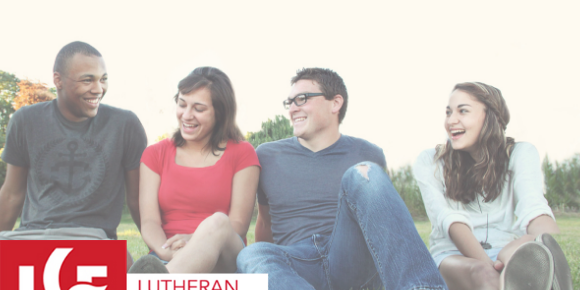 *Note: Names and locations have been changed or removed for confidentiality purposes.

Nick was referred by the Juvenile Diversion Alternative Program (JDAP) for ungovernable behavior, truancy, help with DJJ sanctions, and family counseling. It was discovered that Nick was diagnosed with Attention-Deficit/Hyperactivity Disorder (ADHD), but did not take his medication on a regular basis because he claimed he did not like how it made him feel. Nick lived in a single-parent household with his mother; his father was incarcerated. Nick’s mother was also prescribed medication for bipolar disorder, but she did not take her medication because she also claimed she did not like how the medication made her feel. Because Nick’s mother understood how Nick felt, she did not ensure he took his medication. She did not understand the correlation between failing grades and ungovernable behavior and not taking the prescribed medication. In addition, Nick’s mother was unemployed, seeing as she was unable to maintain employment due to her irrational behavior. This family needed help with the basics–electricity, water, food, clothing.

Because Nick was the client, the focus was to get him started on the road to recovery. Intensive Case Management Services (ICMS) explained to his mother that placing him at a shelter for 30 days would ensure he attended school and took his medication on a regular basis. This would help to establish a baseline and the doctor would be able to make adjustment to the medication as required. After explaining this to Nick and his mother, they agreed to the stay. ICMS also explained to Nick’s mother the importance of taking her medication and her being able to function. She agreed to try.

ICMS helped the family with food, aided in funding for their utility bills, provided warm clothing for Nick, and paid a partial car payment, $88, for the family as their car was to be repossessed for that amount. ICMS assisted in Nick’s mother’s job search by informing her that a local fast food establishment was hiring and asked if she would be willing to fill out an application. She agreed and was hired the same day. ICMS called her daily to ensure she took her medication. Nick’s mother worked there for three months and developed the confidence to become an independent contractor cleaning condominiums and left the low-wage fast food job to become a self-employed individual.

One day Nick’s mother called ICMS and said “Ms. Jones, I don’t feel like I am drowning anymore.”

ICM asked “What do you mean?”

She replied, “I can pay my bills now and I can take care of my family.”

ICMS helped this family with budgeting skills and remain an active part of the family’s life as they reach out when needed. In addition, the family received non-residential counseling to help the mother to better interact with Nick.

After several weeks, Nick’s behavior leveled out and he was able to attend school, focus and function normally as his attention span normalized. He attended school regularly, he was no longer failing his classes, and Nick’s mother was able to gain better control.

Nick’s mother was also counseled on the importance of proper medication management. The family has made drastic improvements. Nick was able to successfully complete all the sanctions of JDAP and probation and was discharged successfully from both programs. Additionally, Nick met all the requirements to return to regular from an alternative placement and was cleared to attend middle school. He successfully completed the programs and was returned to regular school because he displayed good and acceptable behavior, took his medication on time, and the family now had income to live on. Nick’s mother is now employed and meets her financial obligations.

The family was successfully discharged from ICMS as a self-functional family.