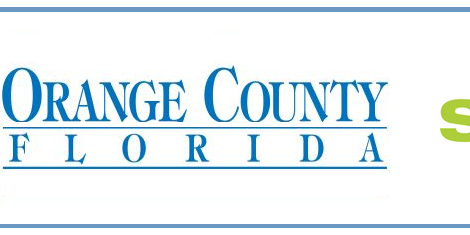 On September 5, the Orlando Sentinel covered the declining rates of juvenile arrests in Orange County, which is in part attributed to our introduction of the SNAP (Stop Now And Plan) program to the area. SNAP organizers expect juvenile arrest numbers to continue to decrease as its participants get older.

The SNAP program seeks to teach children to manage and control their emotions at an early age through acting out a series of real life scenarios. These exercises are used as a way for children to identify their strong emotions and express them in a healthy way. SNAP also works with parents on managing their own emotions communicating with a child that is defiant.

Orange County Chief of Corrections Cornita Riley said that she’s seen countless kids and adults in jail because of one bad impulsive decision. In many of those cases, the course of their entire life could have been different had they learned to control their emotions through a program like SNAP, Riley said. Most young participants in SNAP have not been in the juvenile system but are chosen based on behaviors that might signal an alarm, like missing school or frequently showing defiance toward a teacher or parent, said Orange County Youth and Family Services manager Tracy Salem.

The program has been expanded to six more counties and counting. To learn more about SNAP, visit this blog post. To learn about its success in Orange County, click here to see the Orlando Sentinel’s story.