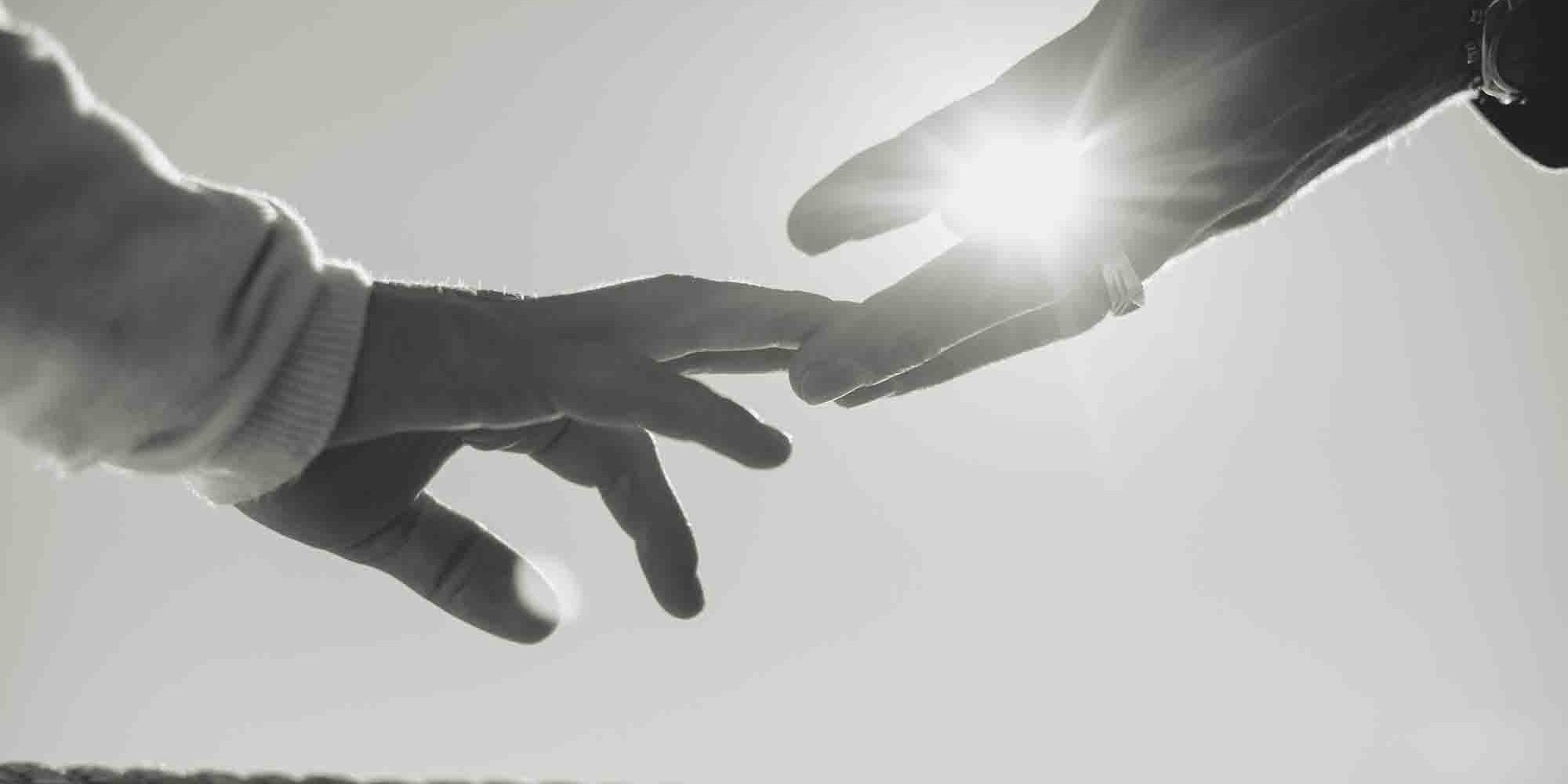 During the Florida Network of Youth and Family Services’ annual board meeting earlier this month, members voted to add two new members to the board of directors: former Department of Juvenile Justice (DJJ) Secretary Wansley Walters and Dr. Rosby L. Glover.

“We are more than excited to have two qualified and experienced leaders of the juvenile justice field joining our board. As we continue to advocate for the youth and families of Florida, we are certain Mrs. Walters and Dr. Glover’s leadership will prove advantageous to our mission,” said Stacy Gromatski, president and CEO of the Florida Network.

Walters is the current chair of the Florida Children and Youth Cabinet and a long standing child advocate and recognized leader in the field of juvenile justice. During her time as DJJ secretary, Walters pioneered reform and implemented strategies that expanded civil citations for first time misdemeanors statewide. Due to her previous work, Walters was one of eight awarded the 2012 Juvenile Justice Without Borders International Award presented by the International Juvenile Justice Observatory under the auspices of the U.N. at their conference in London.

“The Florida Network exemplifies the prevention focus that was the cornerstone of our juvenile justice reforms in Florida,” said Walters. “I am so proud and honored to join the board of directors.”

“I am deeply humbled and honored to be a part of an organization that touches the lives of so many of our most vulnerable and valuable resources – our children! The Florida Network has always been at the forefront in helping at-risk youth and families maximize their potential and as a board member, I’m grateful to be a contributor to that cause,” said Dr. Glover

The Florida Network of Youth and Family Services is a not-for-profit statewide association representing 31 agencies that serve runaway, homeless and troubled youth ages six and older and their families. The organization works to strengthen families and communities and assist youth as they transition to adulthood. For more than 40 years, the Florida Network has provided services as a “Children and Families in Need of Services” (CINS/FINS) agency, as defined by Florida Statute, in order to prevent juvenile delinquency and encourage good choices and healthy family relationships.